An e-mail from the fRoots editor Ian Anderson brings news that Bellowhead have won the album-of-the-year award in the magazine's annual poll - its 25th - of critics and others associated with folk and roots music. I am delighted for... Read more → 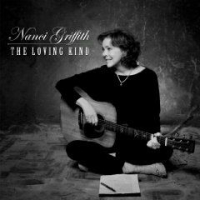 HELP KEEP SALUT! LIVE SINGING: ALBUMS BY MOST OF THESE ARTISTS CAN BE BOUGHT AT GOOD PRICES AT OUR AMAZON STALL BY CLICKING HERE As I have just moaned to Someone In The Know, a long-awaited holiday (my first visit... Read more → 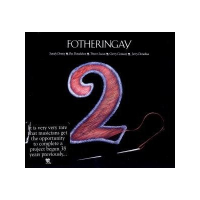 COMPETITION UPDATE: CLOSING DATE FOR ENTRIES IS MIDNIGHT (UK TIME) THURSDAY NOV 13 It is not a well kept secret that Salut! Live is a huge fan of Sandy Denny. She was not only an enthralling singer, the beauty of... Read more →

Maddy Prior competition: and the winners are...

Pretty much everyone who entered, or they would be if I had enough prizes to go round. Each memory or anecdote brought back my own recollections of seeing Maddy Prior when she toured with Tim Hart as a duo, the... Read more → 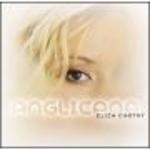 At one point, I feared it might turn into one of those newspaper bingo scandals, if anyone remembers them, when thousands of people who had all won because of some competition cock-up would descend on Fleet Street to claim their... Read more →

STOP PRESS: I now have nine winners. The tenth has been drawn from a number of other entrants who made interesting but incorrect stabs - in terms of what I wanted (ie something that set the two albums apart) -... Read more →