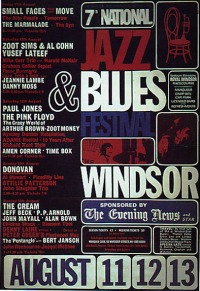 Peggy Seeger: on tour at 86 and pondering the different functions of a Durham launderette

When is a launderette not only a launderette? As Peggy Seeger*, a mighty figure of folk music and activism, has come to know, it can in exceptional circumstances be a music venue, too. And a coffee bar. And as Peggy... Read more → 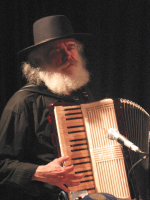 Prepare to meet a bar with as bad a name as can be imagined. And prepare to meet a rock legend as my Canadian Mackem pal Bill Taylor recalls treasured music moments and brings an old friend back to life... Read more →

Show of Hands: don't think twice, they're better than all right 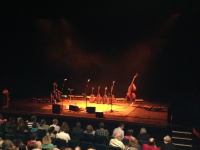 And then there were three Show of Hands: Beck Theatre, Hayes, Middlesex, Friday Nov 7 2014 So, the couple who generously allowed us to plonk ourselves down at their table with our drinks before the concert had never heard of... Read more → 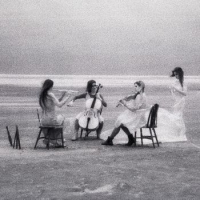 Time for a spot of news from Blackpool. No you haven't strayed into the pages of Salut! Sunderland by mistake - Blackpool suddenly being what we thought we'd never have this season, relegation rivals - but are about to learn... Read more → 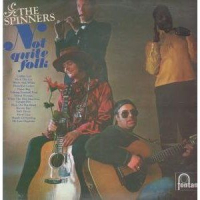