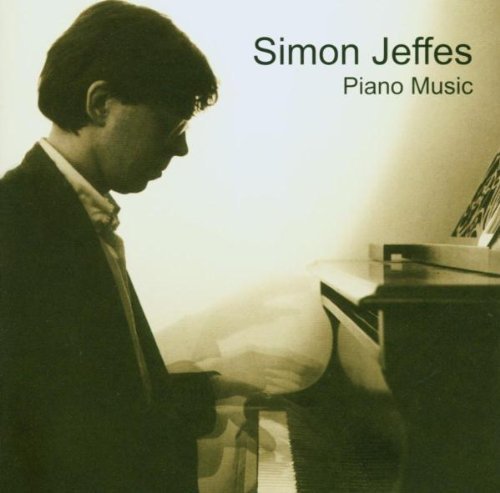 Instruments of pleasure: (5) Natalie MacMaster and the magic of Cape Breton 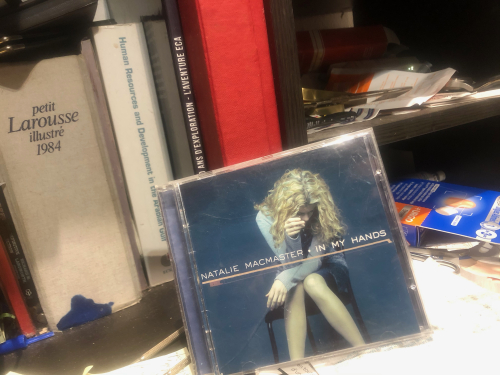 I knew what I was looking for and I knew it would be a devil of a job to find it. Why? Because I couldn't remember quite enough to aid the search.
Natalie MacMaster is a superb fiddler from Cape Breton, part of the Nova Scotia province of Canada. It would be an exaggeration to say no one from Cape Breton is not a superb fiddler, but it's a part of the world blessed with a great and living musical tradition. There is no shortage of accomplished practitioners, as I found when there for the Celtic Colours festival in 1998.  Her husband Donnell Leahy, the father of their seven children, is a also a renowned fiddler and plenty of promise can be seen among the MacMaster-Leahy kids.
But where was this track I needed to accompany the latest instalment of my series on folk and folk-related instrumentals? Was it one of her own albums or a Cape Breton compilation?

Continue reading "Instruments of pleasure: (5) Natalie MacMaster and the magic of Cape Breton" »

Instruments of pleasure: (4) The Lark by Moving Hearts. Too hard an act for Clannad to follow 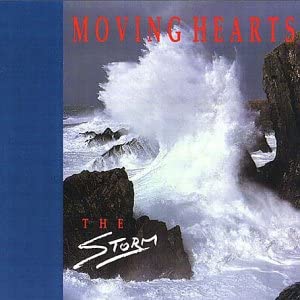 Was it The Storm before a becalmed Clannad?

It must have been Dec 1 or 2 1989 at the Hammersmith Apollo. Someone called Ray has written "most boring show for ages". On the strength of the first part of the gig I'd find it hard to disagree. I wasn't there afterwards.

But as we took our seats, the pulsating rhythms of Moving Hearts filled the concert hall. They were playing their album The Storm on the PA system. I have no recollection of Mary Kelley, the support artist, but do recall my horror at what had become of Clannad, a brilliant but already inventive traditional band metamorphosed as a gooey melange of dry ice and mystic but aimless sounds.

Continue reading "Instruments of pleasure: (4) The Lark by Moving Hearts. Too hard an act for Clannad to follow" »

Instruments of pleasure: (3) Leo Kottke and All I Have To Do Is Dream 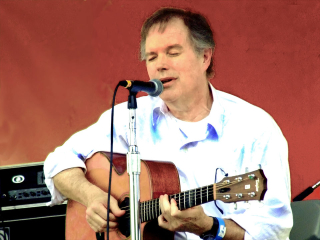 For part three of my little series on folk and folk-related instrumentals, I have chosen a recommendation from a friend that is neither folk nor folk-related ...

From about mid-teens, my best friend and occasional protector was Len.

He was confident, worldly wise and tough in ways that I was not. When trips to the North East were rather more regular than now, we'd call in and see Len and Sue at their home in Newton Aycliffe.

Continue reading "Instruments of pleasure: (3) Leo Kottke and All I Have To Do Is Dream" » 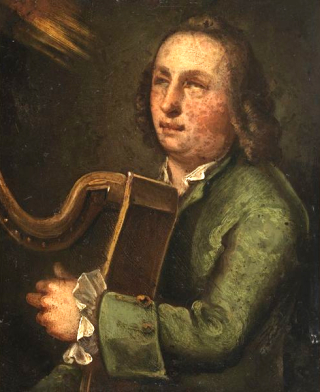 First I offer thanks to those who have suggested, here or on social media, possible inclusions in my new series on folk and folk-related instrumentals.

For the second instalment, I turn to the substantial body of work attributed to the blind Irish harper and composer Turlough O'Carolan, who lived from 1670 to 1738 and wrote more than 200 airs (and some songs), many of the instrumental pieces played regularly to this day.

I have lost count of the O'Carolan tunes I have enjoyed and could easily slot into the series. But the best of all, to my ears, is Lady Dillon,  a sublime slice of what I would call baroque and probably be wrong in doing so.

An authoritative music site, The Session, describes it is as a reel, also knows as Miss Dillon and Jigg, and quotes the O'Carolan scholar Donald O"Sullivan as identifying the subject of the tine as "either Bridget, wife of Lord Richard, 9th Viscount Dillon, or, more probably, their daughter Frances". Continue reading "Instruments of pleasure: (1) John Renbourn and the Earl of Salisbury" »