July 2022 update; reposted because the clip of Kate Rusby's own singing of her charming song was leading to a dead end. It has now been replaced and is the last video shown in this article ... 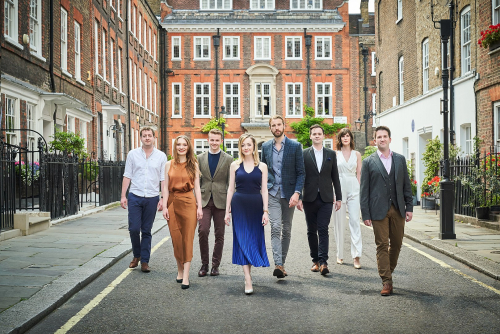 Western Illinois University is just a stone's throw from where I grew up! I remember going there for French club competitions in high school.

I liked the choral arrangement, but Rusby's original is still head and shoulders above it. Choral arrangements only seem to work well well there's either an epic tune or some extraodinary texture in the music. Where the lyrics carry the song, the solo singer has it every time.