Song of the Day (Revisited): A Ricky Gervais/After Life boost for Kate Rusby's beautiful Who Will Sing Me Lullabies?

Jan 2022 update: a few months ago, I republished this item with mention of the Monday morning blues that had sent me to YouTube for one of my regular Kate Rusby fixes. I have been championing her music for around a quarter of a century and most of it feels and sounds timeless. This song, Who Will Sing Me Lullabies?, has just been give an even wider audience thanks to its appearance in the soundtrack of Ricky Gervais's black comedy, After Life.

Go to the YouTube link and you will see from the admiring comments that many come from the United States, posted by people who had never previously heard of Kate. I hope they will be inspired to explore her repertoire more deeply.

What appears below originally appeared in 2011 and was updated  few years after that. Please bear that in mind when reading the text.

This haunting lament recalls a Scottish folk singer and musician Davy Steele. Remembered from Kate's childhood as a kindly soul she would meet as her family traipsed around the folk festivals, he was struck down by illness and died prematurely in 2001. 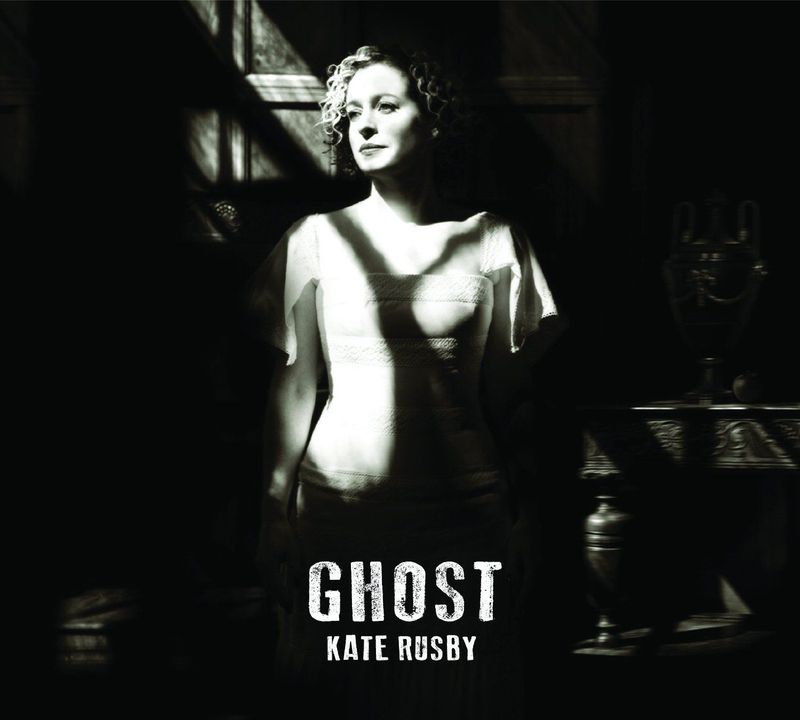 Many of us in the states were introduced to this lovely performer and song from a montage in season 3 of After life. The song would be too sad if not accompanied by such a beautiful coice voice. Thank you Ricky gervais for your humor and courage

Once in a while a piece of music can stop you dead in your tracks. Being a cancer survivor who just lost my mother quite suddenly, the show After Life comforted me tremendously. Ricky Gervais approaches his grief with such honesty and humorous grace while supported along the way by the most unexpected supporting characters that contribute to his realization that his life is worth living even without his beloved Lisa. The songs chosen for the seasons were all so perfect and appropriate. I was blown away at hearing Who Will Sing Me Lullabies in season 3 and couldn't Shazam the track fast enough. Thank you Ricky Gervais, for introducing me to the true Barnsley Nightingale that is the extraordinary Kate Rusby. Where has she been all my life?