Home Archives Profile Subscribe
The Chieftains: when you can call on friends like Van Morrison. RIP Paddy Moloney
Sandy Denny's sad refrains and the singer and daughter striving to raise consciousness

The passing of Paddy Moloney: the Chieftains, Van Morrison, Joan Osborne and a flake of his genius

In an updated post from the Salut! Live archive, I acknowledged with great regret the death of Paddy Moloney, co-founder of the Chieftains, a priceless champion of traditional Irish music and an innovator par excellence.

I first saw his ensemble at an electrifying concert in Belfast in about 1969, the city burning not far away.

It was a magical experience. I also attended the celebrated Irish Heartbeat gig with Van Morrison, compered by John Peel, at the Royal Albert Hall in 1988. And I met Paddy once, at a pleasantly boozy London West End celebration to mark the release of Tears of Stone, a wonderful album featuring collaborations with female artists from many corners of music. I arrived late in the evening from work, clutching a page proof of the piece I'd written about it.

He was good company that night and, I am sure, on many other days and nights. I cherish the moments I have spent in the presence of his great band and hope he will now rest well, his journey through life complete. 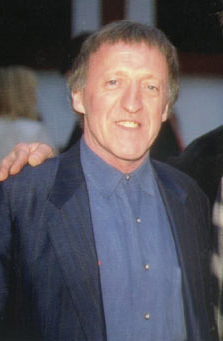 I wanted to add a musical tribute to Paddy's work so will make this a new edition of Salut! Live's Cover Story, the 67th in the series.

As often happens, I have two versions of one song to offer, both performed with the Chieftains and, loving both, am hopelessly unsure which I prefer.

Raglan Road is a poem of compelling lyricism and beauty written by Patrick Kavanagh, who originally called his work Dark Haired Miriam Ran Away (changing the name of the girl who had dumped him). He gifted it to the Dubliners' Luke Kelly when they met in a pub around the corner from Grafton Street, Dublin's famous long lane mentioned in the song. It appears Kavanagh always had in mind the tune of a 19th century song, The Dawning of the Day, (translated from Edward Walsh's Irish-language Fáinne Geal an Lae). And that tune works very well indeed.

Among so many fine renditions that you can readily find on YouTube, I now present my own preferences.

Of the two - the incomparable Van Morrison and the American singer-composer of One of Us, Joan Osborne - I will say only that her vocals reach perfection while his are just seriously good ... and that that the Chieftains, my reason for posting this in honour of Paddy Moloney, are so much more present in the accompaniment of Van the Man's version. 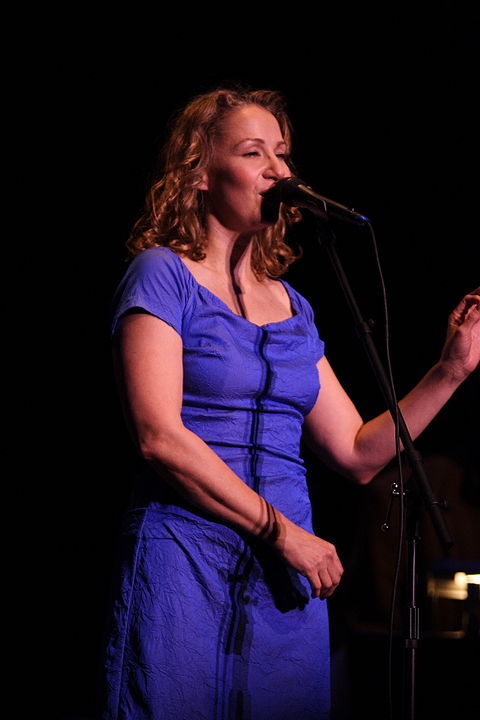 I have problems with each of these vocals/arrangements of Patrick Kavanagh's lovely song. The difference is that Joan Osborne's version, which I find too slow, intrigues me -- I find myself studying how she uses ornamentation and thinking about how I phrase the song when I sing it -- whereas Morrison's gratuitous repetition of words, almost a fake stutter, irritates me more and more as the song goes on.

Sharyn: you'd absolutely loathe Roger Daltrey's version, which I heard for the first time today as I played a Chieftains live album on a 70km return journey in France. I have political differences - huge ones - with him but he did the song no justice. It was still bearable because it's such a lovely song (though I don't really appreciate the Queen of Hearts couplet) that if you can sing at all, you cannot destroy it.

From an "Irish Music Daily" dissection of the song:

The relationship is uneven because it means more to Kavanagh than it does to the girl. This is expressed in the line the “Queen of Hearts still making tarts and I not making hay”.
The girl is the queen of Kavanagh’s heart and there’s an allusion to the queen in Alice in Wonderland who made tarts.
The fact that Kavanagh’s queen is “still making tarts” is not to be taken literally. It merely suggests that the girl is still going about her daily business unaffected by any emotional complications.
Kavanagh, by contrast, is not making hay – an allusion to his agricultural background. Again, this is not to be taken literally, it simply means he is not making any progress in trying to get her to return his love and he may also be unable to work properly and go about his daily business.
He had “loved too much” and because of that his happiness is being thrown away.