Song of the Day: Albion Band ... The Gresford Disaster

August 2021 update: consider British folk-rock, a magical genre in my view, and the name of Ashley Hutchings should spring effortlessly to mind. It doesn't always do so and I feel I have some personal culpability in failing to recognise anywhere fully enough the contributions he made*.

The brief item that follows highlights a strong 1978 performance of a song recalling a terrible mining disaster - 1934, near Wrexham, NE Wales, 266 dead - and the insult the bereaved were entitled to feel when the City, England's moneyed class, offered sympathy and aid ...

In our discussions of folk-rock, we have tended to overlook the Albion Band.

This grossly unfair oversight is put right today by the inclusion in our Song of the Day series of the gripping mining disaster song (commemorating one of Britain's worst such tragedies) the band performed so well. 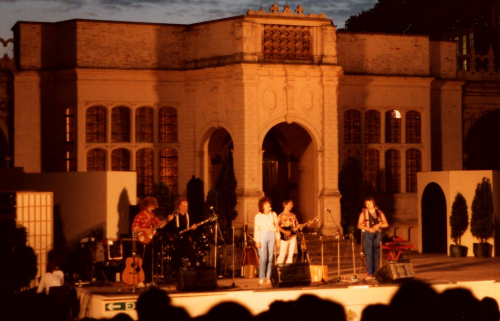 Since Ashley Hutchings was a founder member of, and driving force in, Steeleye Span, Fairport Convention and Albion, it is reasonable to think of him as pivotal in the rise of folk-rock, or at least the British strand.

Hutchings is multi-talented figure of music as bassist, singer, writer, arranger and producer.

His work has pleased and inspired, and Salut! Live is delighted to present a small example of it here.

*"Ashley Hutchings is the single most important figure in English folk rock. Before that his group Fairport Convention recorded some of the best versions of my unreleased songs. Listen to the bass playing on Percy's Song to hear how great he is." 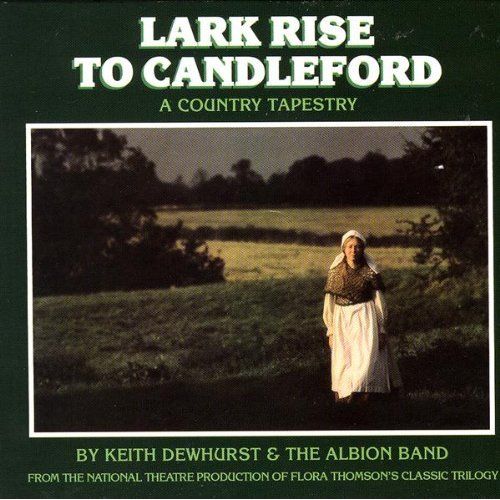 * Buy Albion Band and other Song of the Day series music at this Amazon link.

I'm not so sure about this one. It's not terrible but it seems a bit overwrought, over-produced, over-long. I'm not knocking Ashley Hutchings, by any means, but this seems a little close almost to Pink Floyd. Okay, that's an overstatement but still...