During a leisurely stroll through the Salut! Live archives, I came across this item posted, or rather re-posted, just after Donald Trump had won the 2016 US presidential election. I needed cheering up and Tom Paxton was just the man to remind me how much good comes from that country, too. I am not sure what health Tom is in at 83 but trust he is as hopeful as I am after more recent events in US politics (the storming of the Capitol apart).

Back then, at Twitter, I had somehow encountered another Tom Paxton, one who supported the Donald. I found that grimly amusing, tweeted some appropriate remark and acknowledged the fact that he had generously "liked" my comment. He will be as aghast now as OUR Tom Paxton and I are relieved ...

I wish this election was based on what Northeast Philly thought. Trump would win for sure. 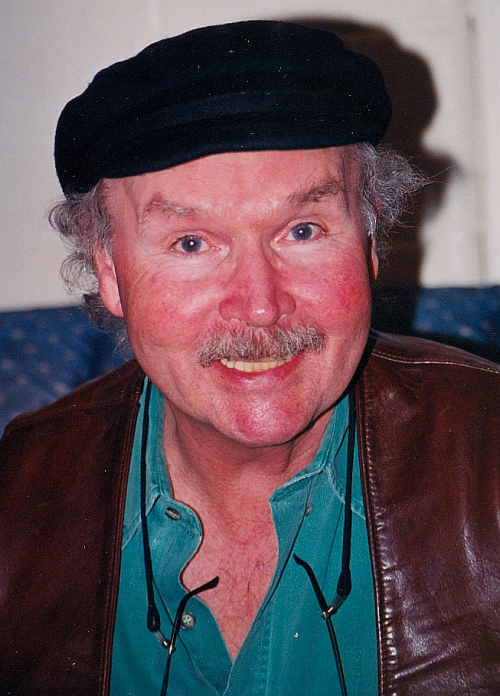 This article previously appeared after a lesser event than US presidential elections: I had befriended Tom Paxton at Facebook and he quickly added me as a "friend", too, after we'd exchanged brief messages.

I love this man's work - read on and you'll learn of someone else's failure to find a solitary bad song he's written - and his heart has always seemed in the right place.

This instalment of the Song of the Day Revisited series presents  Tom singing one of the songs of his that I especially liked. In fact, it was originally published five years before Trump's victory (I have a habit of recycling content) and it read like this ...

When I inflicted my limited vocal and guitar-playing techniques on folk club audiences all those years ago, I did at least have a broad repertoire.

You might be unlucky enough to hear The Flower of Northumberland - all 430 verses, or so it seemed - and a quite dreadful instrumental based on Anji on the same night.

Come back the next week and it could be High Germany and a David Campbell song about prostitution, Slightly Faded.

I also murdered Tom Paxton. Two of his songs in particular, The Last Thing on My Mind, and Leaving London, seemed especially suited to my few bits of fingerpicking, though nothing much could be done about the voice.

This is how Tom meant it to be sung, with due acknowledgement to Walker Johnson at the Facebook group, I Love Folk Music.

And this was the exchange at that group that prompted me to include Tom in the series: Walker Johnson:

Can't find a single bad song this man ever wrote. This could be one of his least known but it is in my opinion one of his very best.

I am surprised you say it may be one of his least known. I used to sing it - badly - in the folk clubs, and everyone knew the chorus back then. You have inspired me to include this or maybe another Tom Paxton piece in my series ...

I still sing it in shows but those who just have a passing admiration for folk music think of Last Thing On My Mind or even the one the Fireballs covered..Bottle Of Wine when they think of Tom. Like I said he has yet to write one I don't like.

I have seen Tom a few times, as well as meeting him once, and would go along with Walker's assessment. A man and a singer I have found impossible to dislike. 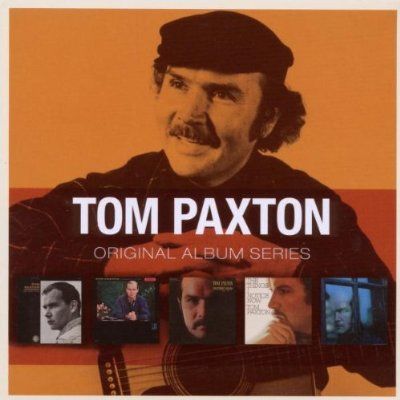 * Buy Tom Paxton albums - including this box set, which contains Leaving London - and anything else that appeals to you at my Salut! Live Amazon link.

Yes, hard to think of a poor Tom Paxton song; an amazing record as a writer and performer. The first time I saw him was with you at Les Cousins in London. We must've gone by bus or train ~ we certainly didn't hitchhike, which I think was your usual way of getting there and back. I remember driving home from Darlington once late at night in a deluge of almost biblical proportions and coming upon a bedraggled figure by the side of the road wearing an army-surplus parka and with a sodden newspaper over its head. Pity forbore that I should pass by and when it got in and unwrapped itself, it turned out to be you. I drove you to your doorstep. The front passenger seat of my old car did eventually dry out.
And, for the record, I used to enjoy your rendition of Slightly Faded.