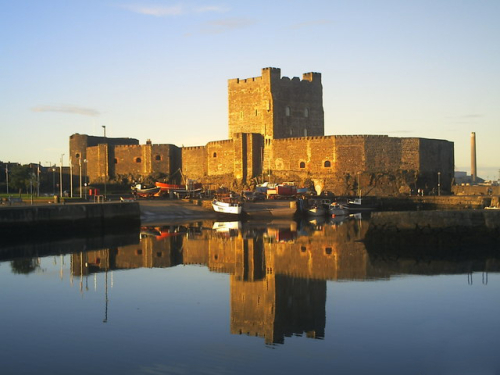 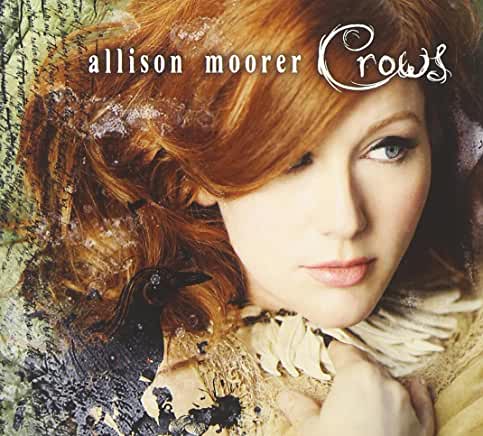 Shout out for Dexys cover from Play Irish and Country