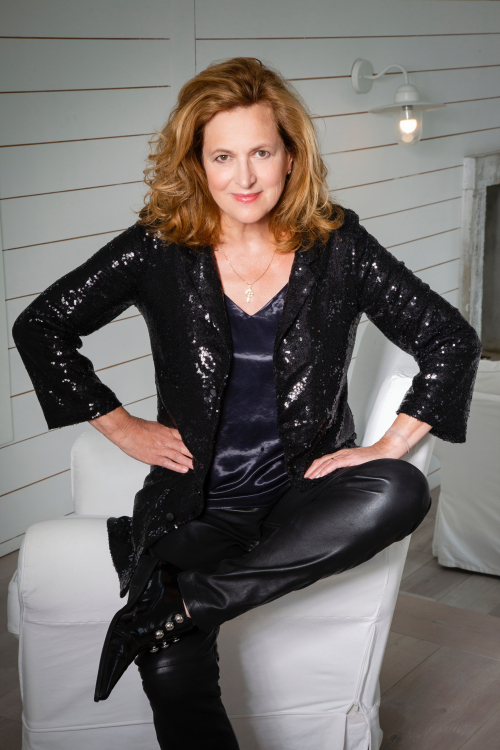 Photo credit: Brian Aris
When the week began, I planned to post my review of Barbara Dickson's new album, Time is Going Faster, at about the same time as the two-part interview. Tragic events in France got in the way of that plan; I was needed by The Independent and the The National (UAE) to apply whatever knowledge I have on these matters to complement their coverage of the hideous Islamist attacks that have left four people dead (I never include terrorists in the count).
Apologies, then, for the short delay. And warm thanks to the many hundreds of people who, mostly for the first time, have been drawn to the pages of Salut! Live by online references to my main interview with Barbara and the more succinct quickfire Q&A. I hope some at least found time and inclination to explore the site further and look forward to welcoming them back ....

Barbara Dickson and I go back some way. Exactly where we first met is open to doubt, and my memory has already proved faulty, but I did book her for at least one of the folk clubs I ran in North-eastern England at the end of the 1960s and into the early 1970s.
My friend Bill Taylor was the compere at one of those clubs, which met every Sunday at the Aclet Hotel in Bishop Auckland (this grand old pub, he informs me now, is being demolished to make way for a Spar convenience store). He recalls Barbara appearing there and that it was a "great night". I may have been absent since my girlfriend, who became and remains my wife, lived in London and I have vague recollections of being with her that weekend, but also of booking Barbara on another occasion when I was present.
She was a sensationally good folk singer, possessing one of the finest female voices the Scotland of that era produced. She recorded and performed with the doyen of Scottish music Archie Fisher, and with the admirable Rab Noakes. And then her career changed dramatically.

*Barbara Dickson briefly: on Scottish independence, Marcus and Rishi and a question of pride

I never stopped liking Barbara's voice. But while I enjoy musicals at the theatre, I am not a great fan of the original songs written for them. There are exceptions, of course, but not many and it would be fair to say my interest in Barbara's work waned as she followed a highly successful new path that began with Willy Russell's Beatles-inspired John, Paul, George, Ringo ... and Bert, for which she performed the music, introduced her to the Lloyd Webber/Rice powerhouse (a hit with Another Suitcase in Another Hall from Evita) and took her back to Russell, this time for a starring role, her first as an actor, in Blood Brothers.
A new version of one song from that musical, Tell Me It's Not True, appears on the new album and rather reinforces my perhaps irrational prejudice against show music; it is perfectly listenable but my least favourite track of a collection bursting with warmth and passion combined with the maturity that derives from a lifetime of being at the top of he rgame.
As I confessed to Barbara when interviewing, I initially feared I would not take to the album at all. With genuine delight, I can report that my fears were unfounded. If first acquaintance with the opening track, a cover of the Incredible String Band's Good as Gone was strangely unappealing, perseverance was rewarded. With compelling vocals and a superior arrangement devised by the album's producer, Nick Holland, it is now firmly among my three favourite items.
And there is even better. The old folkie in me prevails and I am utterly hooked on the fresh interpretations of two traditional ballads, Barbara Allan (with Troy Donockley's haunting Uillean pipes solo) and Lament of the Three Marys.
Others will doubtless prefer the revival of the late Gerry Rafferty's Look Over The Hill or one of three self-composed pieces included (Where Shadows Meet The Light, Goodnight, I’m Going Home and the title track). And the Icelandic hymn Heyr Himnur Smidur is divine, as I suppose it should be.
Thoughtful, fit and lively at 73, Barbara Dickson eases pandemic blues with a comprehensively uplifting body of work. My reactionary ways will always drive me back in her career to Thro' The Recent Years (1970, with Archie Fisher) and the exquisite Parcel of Rogues (1994, and guess who was already her backing her on Uillean pipes then). But as the Government appears ready to plunge us all into another national lockdown, Time is Going Faster will keep me going as I scour the loft for the old vinyl and something to play it on.