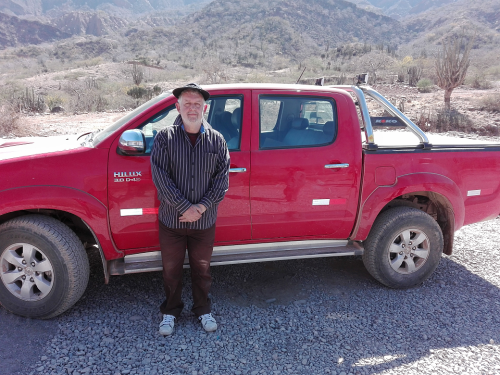 I moved to South America a few years ago and before that had quite a decent "education" in latin, specifically Andean, folk music, even knocking out a few examples in the generic dance rhythms. When I got here I hung up my guitar - they learn in primary school here (full parade bands), and often go further [with] conservatories not just in the capital, but also major cities.

Disclaimer: full credit is paid by people here to the originators of the folklore (collector) movement, both in Britain and the USA.

Before leaving, a good friend advised me: to be a musician in my world, you will earn little cash but will receive much love.

And this is true, because over here music has a very different social purpose. The nearest I can get is to say it functions as a refreshment of Identity, and I think that Identity is a very problematic term in the countries of the North Atlantic and Western Europe.

Who goes to a concert in, for example, England, usually goes because they are a fan of the group or singer.

Who goes to a concert in any Latino country goes there as a celebration of Who We Are. At a concert of a famous Bolivian group in London two Bolivians in the audience holding a banner overhead made sure me in the middle was also helping hold it up. And so on.

When I use the term identity I am not going down the road you may imagine. Instead, think of all the "individualisation" that has taken place in the last five decades or so in our own kingdom, all those little things that disintegrated community, family, workplace, all those dreams of getting rich by dropping off useless appendices. It's breaking my heart to be honest.

Maybe there is a hint in this that all is not lost... but if possible you may want to learn from others.

David Denny on himself: the most important thing about me that people should know is that my grandfather, David Skinner Denny, was a pioneer Socialist politician whose career in the City of Glasgow, around the turn of the previous century: