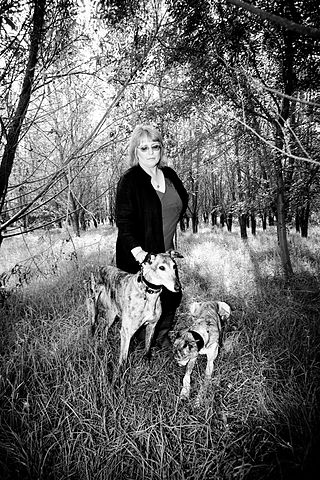 Salut! Live is not a folk news site.

It can post reflections, reviews, lists, the odd interview and so on but it cannot hope to offer a rolling stream of updates about the music we love and the people who make it.

Sometimes, we are forced to look elsewhere for ways of recording significant events (a US friend of ours, Stan Wilson, for example on the death from Covid-19 of John Prine).

The rock musician Pete Sears now fills another gap. Judy Dyble, who has died aged 71, fully earns a place in these pages as the original lead singer of Fairport Convention.

It is perhaps fitting that I came across Pete's stirring tribute at a Facebook group devoted to Sandy Denny, the singer who replaced Judy when the latter - to use her owns words* - was 'unceremoniously dumped' before the release of Fairport's first album ... I shall now let Pete - whose retrospective consent is being sought, though I cannot imagine he'd mind - take up the story of the woman described in an excellent New York Times obituary as possessing a 'crystalline soprano voice' ... 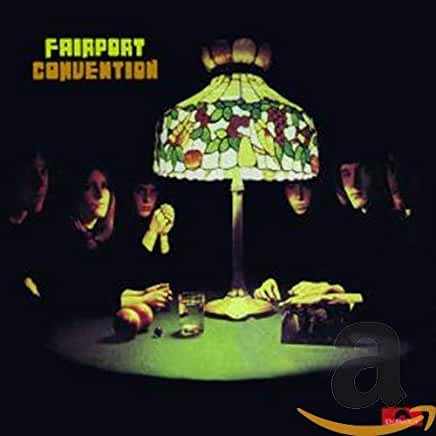 That album: get it at the Salut! Live Amazon link

An old friend of mine, Judy Dyble has passed away from lung cancer, she was 71.

Judy was the original vocalist for Fairport Convention, and was close friends with Sandy Denny.

Judy had a wonderful sense of humour, and always reminded me of old England.

Especially later in life when her wry British humour took on the quality of an Agatha Christie novel.

Judy was the ultimate folk musician. She had a beautiful voice, wrote wonderful songs, played guitar and piano and was very adept on the autoharp.

I remember her from 1967 when she and Fairport Convention often shared the same bill with my band, the original Sam Gopal Dream trio at the Middle Earth Club in London.

We later hooked up in 1969 to form Trader Horne together with guitarist Jackie McAuley from Van Morrison’s band, Them, The Kult, and The Belfast Gypsies.

We rehearsed and wrote songs together in London for a bit.

But California was calling and I flew to the USA for the first time before we began recording and playing shows.

They carried on as a duo and finished a cool album under the name Morning Way and we all remained good friends.

Judy and I later reconnected through the internet in the early 2000s and we even wrote a song together, even though we were 6,000 miles apart.

You can read about Judy in Jackie McAuley’s wonderful memoirs I, Sideman.

She recently told me she had cancer, but her spirit was strong.

I haven’t heard from her since, and now this horrible news.

Richard and I had been sort of ‘going out’ since before I joined the band as singer, but that ground to an unspoken halt and then I was unceremoniously dumped by the band just before the album was released. Hmmm. I asked to do the last gig in Rome (why?) and then that was it. I gave them back my beloved electric harp and left to go to the airport. Then I had to go back because I’d forgotten to ask for my ticket. No one came with me and there was no one to meet me. That was May 1968. Now that all sounds far too gloomy. In fact, had it not been for leaving Fairport, I would not have been in the next right place at the next right time and never have come across my 3rd band.