Home Archives Profile Subscribe
Turn it down, better still turn it off: Dylan went electric but Alan Hull, Bowie and McGuinn had unplugged moments
Cara Dillon, Ian Anderson, John Spiers and the tragic lockdown tale that cries out for an uplifting new chapter

Oh no. Not more lists of favourites 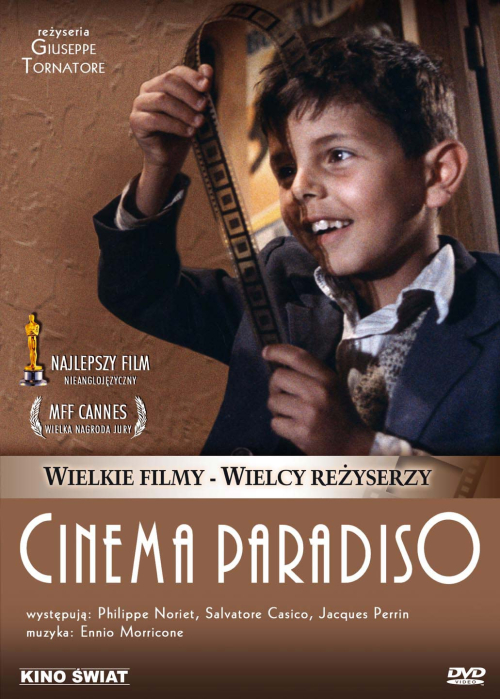 Lockdown is a time for forced jollity and virtual audience participation.  We're all being bombarded with demands to take part in nominating our favourite films, music, poetry and, for all I know, Brexit and Boris lies. It's usually friends asking which makes it awkward to decline (though a few have done so when I've passed on requests). Some of us have done our bit of bombarding.

For poetry I let down my trade of journalism and - because I don't actually know many poems -  offered Humbert Wolfe's Victorian lines, which always raise a smile:

You cannot hope
to bribe or twist,
thank God! the
British journalist.
But, seeing what
the man will do
unbribed, there's
no occasion to

Films, one a day for 10 days demanded by my elder daughter produced a fairly predictable and easy to assemble procession headed by Brassed Off.

My final selection, I can reveal here, will be Cinema Paradiso.

By the time Christelle's sister Nathalie asked for favourite albums, I was beginning to flag. My listing powers were listing, if you like. So I compressed my 10 choices into two sets of five which Christelle turned into collages.

You see them now. Human League, Paul Simon and Carole King are among those included to show just how cutting edge my tastes really are. And yes, I could come up with 90+ other favourite albums so what fellows is no more than a guide ... And for my second five (actually the first in order of when posted at Facebook) ... 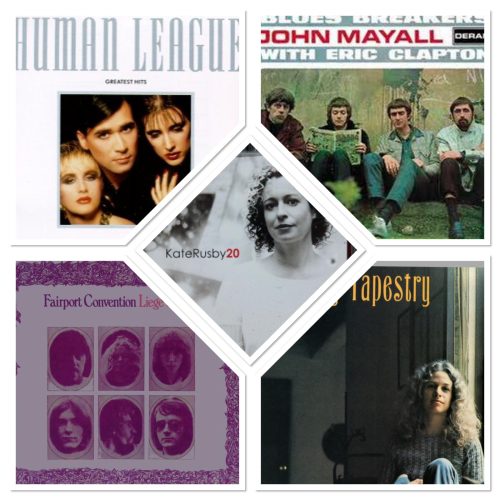 Life being too short to allow for the compilation of meaningless lists, I've never hesitated unmaliciously to ignore such requests. As a gesture of good faith, though, I offer the first stanza of one of the loveliest and saddest poems I know, written by Alun Lewis in 1941 at an army training camp. It seems apposite to our current situation:

All day it has rained, and we on the edge of the moors
Have sprawled in our bell-tents, moody and dull as boors,
Groundsheets and blankets spread on the muddy ground
And from the first grey wakening we have found
No refuge from the skirmishing fine rain
And the wind that made the canvas heave and flap
And the taut wet guy-ropes ravel out and snap.
All day the rain has glided, wave and mist and dream,
Drenching the gorse and heather, a gossamer stream
Too light to stir the acorns that suddenly
Snatched from their cups by the wild south-westerly
Pattered against the tent and our upturned dreaming faces.
And we stretched out, unbuttoning our braces,
Smoking a Woodbine, darning dirty socks,
Reading the Sunday papers – I saw a fox
And mentioned it in the note I scribbled home; –
And we talked of girls and dropping bombs on Rome,
And thought of the quiet dead and the loud celebrities
Exhorting us to slaughter, and the herded refugees:
Yet thought softly, morosely of them, and as indifferently
As of ourselves or those whom we
For years have loved, and will again
Tomorrow maybe love; but now it is the rain
Possesses us entirely, the twilight and the rain.

Those are very powerful lines, Bill