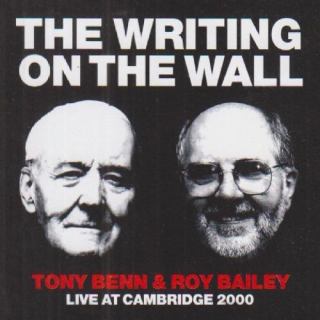 With great sadness, I record the loss of two more important and endearing figures of British folk music.

Roy Bailey, who died this week aged 83, was a passionate fighter for social justice. You could either agree or disagree with his left-wing politics but that his commitment was genuine could not be denied. His rich, strong voice echoes in the mind as I write this, and I recall with fondness his work with the late Labour MP Tony Benn, Roy's songs interspersing with the politician's recital of chapters from his book, The Writing on the Wall.

But I cannot do better than point readers to the outstanding Guardian obituary - see this link - and a beautiful comment posted at Facebook by the French singer Flossie Malavialle, nowadays residing in the North East of England, which I now reproduce:

Difficult times for all of us in the folk world with the passing of so many good friends lately but I can't help smiling when I remember a particular Meet & Greet session at Saltburn Folk Festival one Saturday morning involving amongst others Roy Bailey and Vin Garbutt...

Everybody was in tears (of laughter!) listening to all the banter going on but the final straw was when Vin in his inimitable style suddenly said: "I never thought for a minute that one day I'll be singing in front of the old Bailey". I'm still laughing just thinking about it. Just hope this anecdote will bring a little bit of much needed light relief to those who need it

My own tribute to Vin, who died in June last year, can be seen at https://www.salutlive.com/2017/06/vin-garbutt-rip-if-the-river-tees-couyld-sing-he-was-its-voice.html.

Flossie's anecdote produced a wave of sympathy for the departed souls, including this perceptive comment from a folk broadcaster, Tony Haynes:

It's an age thing. Most of us who were about in the folk revival of the 60s will now be in our 70s and beyond. We will all gain admission to that great singaround in the sky (if it exists) sooner or later. But there is no point in being maudlin about it. Death is a fact of life. And their music remains. As a folk radio presenter I do try to play on air some of the retrospective material when I can. I certainly do privately. We will remember them just as Flossie has above, with great fondness. 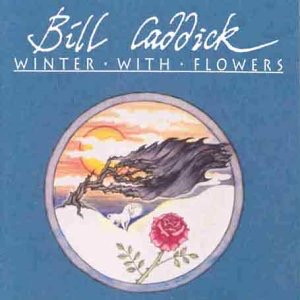 Reinforcing Tony's point, Bill Caddick was 74. Among the gems he gave folk were John o Dreams, Unicorns and Waiting For The Lark.

Here us what my long-standing acquaintance John Crosby, responsible for some great work as a folk publicist, had to say, also at Facebook:

This is shaping up to be a bad month. We lost Bill Caddick last night. A veteran folkie and songwriter, I was privileged to handle the PR for his album 'The Wild West Show' (Topic) back in 1986. He was such fun to work with and catching his supporting London show (if memory serves me right, at the Empress Of Russia folk club near the Angel tube station) a very real pleasure. More at fRoots 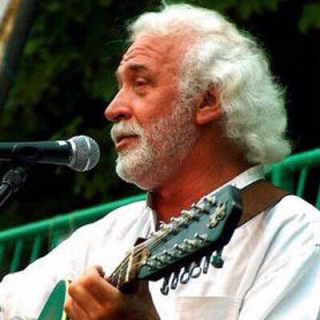