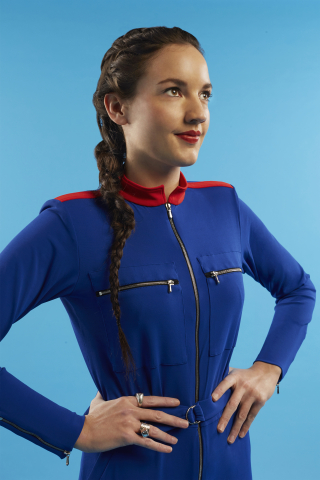 About a year ago the French singer Jain was quoted in France as saying the follow-up to her excellent debut album Zanaka would be released at the end of 2017 or in the new year.

Knowing that we had lived in the UAE at about the same time, I offered to write about her for The National, Abu Dhabi. So began a laborious process involving a stream of approaches to the Paris and London offices of Jain’s record company, Sony.