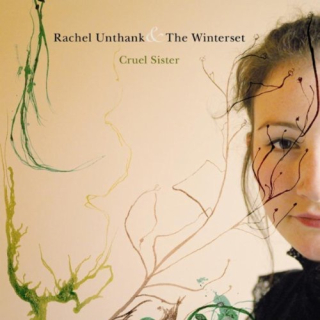 UPDATE: the list has undergone a change; in comes Linda Thompson - a terrible oversight in the previous lists - and out, with regret, must go Dolores Keane ...

If I remain convinced that lists of this kind are fun, but no more, I admit to reading as avidly as anyone what others consider their best, five best, 10 best albums, types of tree, car models, authors and so on.

It doesn't mean they are, just that someone thinks that way and may even think it inconceivable that this or that CD, tree, car, dog, lawnmower, author or whatever was included or excluded by another.

Read the entertaining comments at the originating Facebook page, and as followed up here (including a link to Facebook).

Having relented a couple of times in the ensuing discussion, I thought I'd offer an off-the-wall second selection. I called in my non-mainstream list at Facebook although it is hardly less mainstream than the first one. But I did exclude anyone I had previously included or later added as substitutes. 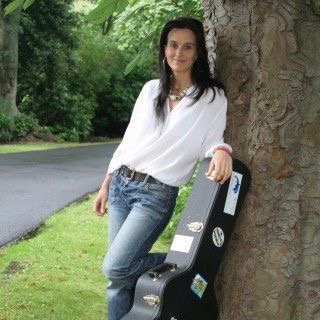 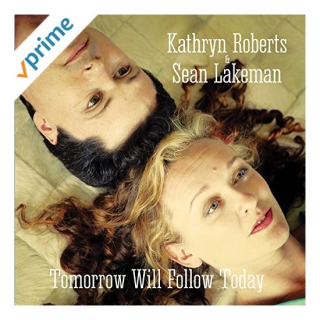 5 Mary Black 6 Jain 7 Nina Goern (half of Cats on Trees) 8 Imany 9 Eliza Carthy 10 Nathalie Randall (my younger daughter) singing Whitney - as she does rather well - not because WH ever did much for me but because Nathalie was horrified at her omission * I will add photo credits and album links when I have time ...