Home Archives Profile Subscribe
Desert Island Folk: (1) did you hear the one about Christy Moore and Tony Capstick?
Dipping into the Past: The Unthanks ... The Testament of Patience Kershaw 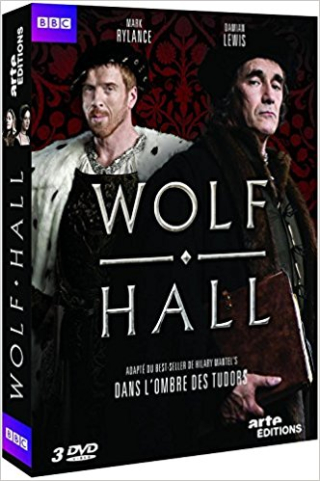 Salut! Live's new series draws on the choices made by people of interest to this site, or on what others select from what we may loosely call our sort of music, on BBC Radio 4's Desert Island Discs.

For the second edition, we turn to the splendid actor, theatrical director and playwright Sir Mark Rylance, whose achievements are numerous enough to fill a few pages of this site but include, notably, a magisterial portrayal of Cromwell in the BBC mini-series Wolf Hall. Among his honours are an Oscar and Bafta award for Best Supporting Actor in Steven Spielberg's Bridge of Spies (2015).

When Sir Mark was interviewed for the programme by Kirsty Young in early 2015, the selection of most specific interest to us was the near-perfect version by Paul Brady and Andy Irvine of Arthur McBride. This is a superior example of many songs in the folk tradition dealing with forced recruitment, the use of roving press gangs to handpick fit young men to serve in the Armed Forces soldiers, the hiring process typically involving lashings of drink and not a little duress.

Salut! Live does not need too much of an excuse to reproduce this outstanding piece of music. It would be my choice, too, if ever invited on to Desert Island Discs and it could well be this castaway's favourite. To reassure listeners, I should add that there is more chance of Sunderland winning the Premier League title than of such an invitation coming my way.

Sir Mark also chose a Dylan song, Just Like Tom Thumb's Blues. Dylan is one of his musical heroes but among the heroines is Nina Simone so it is her utterly compelling interpretation that won his vote.

Here, then, is the complete Rylance recipe for finding getting life as a castaway bearable:

* Kronos Quartet: They are There

* Justin Hinds & The Dominoes: Once a Man Twice a Child

* Claire van Kampen (Sir Mark's wife): music from the soundtrack, composed by her, of the film Days and Nights

* Justin Hinds & The Dominoes: Once a Man Twice a Child

A stand up bass 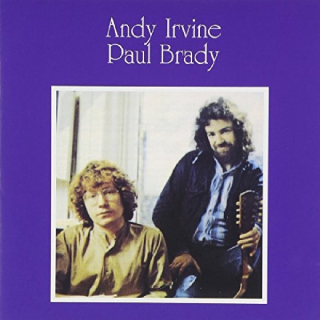 .... and in common with all the programme's guests, he gets copies of The Bible and, fittingly for an accomplished Shakespearean actor, The Complete Works of William Shakespeare.

The Wolf Hall DVD can be bought via Salut! Live's AMAZON link.

The album, Andy Irvine and Paul Brady, contains Arthur McBride and can be purchased here