The Waterboys' Steve Wickham: from legendary fiddling to dark French sisters of love 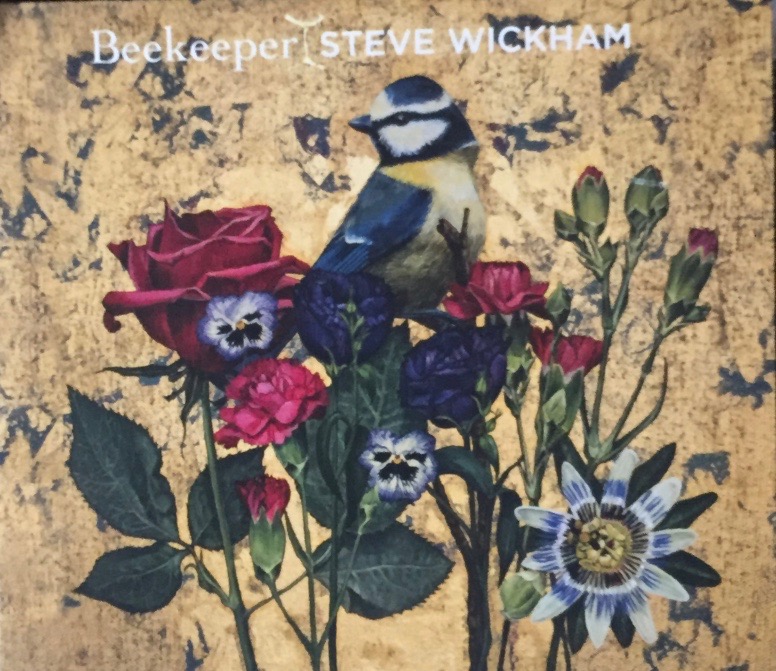 After an utterly grim stream of news from home - from the London Bridge terrorist attack to the death of Vin Garbutt and now the appalling loss of life in the Grenfell Tower fire - it was as much a soothing relief as a joy to drive along the French Mediterranean coast and listen to Steve Wickham's album, Beekeeper.

This coastline knows its own trauma, of course. Nowhere is really safe from the threat of natural or unnatural disaster. Just for now, it feels peaceful and serene ahead of next month's invasion, one that transforms the population of my own little town from 6,000 to much more than 100,000.

Steve Wickham? Who? Some - me included until the CD arrived on my French doorstep from the excellent Pete Flatt - may ask but we have no real right to.

He has a long-standing pedigree as a member of the Waterboys, played fiddle on U2's Sunday Bloody Sunday and has been described as "the world's greatest rock fiddle player" (Mike Scott, Waterboys' founder and session man on Beekeeper) and a "fiddling legend" (NME). He's also an accomplished multi-instrumentalist. My excuse for ignorance may date from when I irrationally resented the Waterboys for snatching Sharon Shannon from Irish traditional music for their own more adventurous mix of folk and rock (but then look how adventurous Shannon subsequently became).

We hear plenty of the fiddle on Beekeeper. I opened the window as I passed my brilliant guitar and fiddle-playing neighbour Jean-Louis's house while playing Wickham's jaunty reel, The Hare, and await his reaction.

But there are many delights to explore. I love the mystic opener, The Band Played On, with its simple but gorgeous arrangement and dreamy accompanying vocals, even if the talking bits about prodigal sons and black sheep probably work better in his Dublin lilt than if spoken with a jarring estuary English whine. For listening in France, of course, the ballad of Les Sombres Soeurs de l'Amour is an obvious choice and, uncomplicated as it is, I find myself playing it over and again. There are other pleasures to be had in Song of the River, Stopping by Woods and especially the nostalgia of The Song of Lost Things.

I could not say in honesty that every track appeals quite as strongly as those I have mentioned but we are nevertheless talking about 40 minutes of charming, uplifting sounds that will - in their entirety - get me comfortably through longer journeys than the short hop from home to the badminton club in La Londe-les-Maures.