Geoff Lakeman: when folk rises above the dross of corporate pop 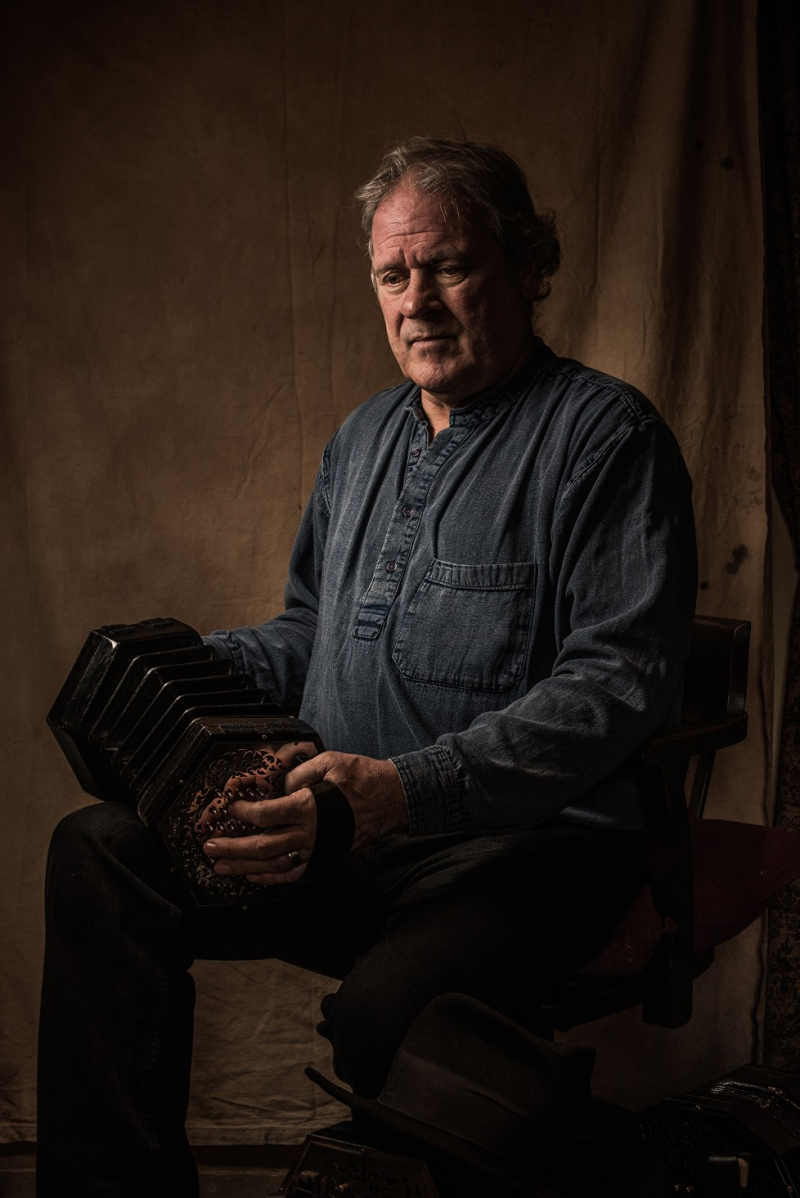 Geoff Lakeman entered my life 44 years ago. Newly moved down to London from the North East, I attended for the first time the excellent Herga folk club that John Heydon ran at the Royal Oak in Wealdstone.

At some stage once we became acquainted, I mentioned to Geoff that I was chief reporter of the local rag, the Harrow Observer, only for him to knock any misplaced pride out of me with his reply: "I'm in Fleet Street, at PA (the Press Association, the national news agency)."

It has been like that ever since. Geoff, who was a first-class reporter for the PA, LBC radio (or was it IRN?) and then - as the staff correspondent covering his native West Country - of The Daily Telegraph and Daily Mirror in turn, was always one step ahead.

He would tell you he was responsible for both the jobs I later got in Fleet Street, first at the PA when he tipped me off that he was leaving and vacancies were about to be announced and then when he handed in his notice to the Telegraph (though I recall he may also have mentioned that to another friend, from one of the Bristol papers). And now, just as I have taken up guitar again after a long gap, he brings out an album.

I always admired Geoff's work in his daytime (and often enough night-time) job, but also his sense of fun and, perhaps above all else, his love of the same sort of music that has gripped me since I first walked into a northern folk club as a teenager. Distance has greatly restricted our encounters in recent times but I am proud all the same to consider him a friend.

Now, at 69, Geoff has fittingly called his first solo album After All These Years (though I do remember one he made with the late Barry Skinner a few years ago). And, since I have already declared an interest, I can remain ethically sound when saying it's a corker. Geoff's mature voice has warmth (if maybe the odd wobble) and both this human instrument and his assured concertina playing are complemented to perfection by some seriously gifted session hands.

Geoff is fortunate to have assembled a most musical of families. He has always been a decent box player and his wife Joy plays fiddle. Their three sons - Seth, Sam and Sean - are all accomplished musicians and two of them, Sam and Sean, are married to gorgeous singers, respectively Cara Dillon and Kathryn Roberts. It may not be quite enough to make the Waterson/Carthy dynasty feel like a duo, but it is mightily impressive.

If dad/grandad/father-in-law can call on all these people to chip in on this little album he has in mind, and also draw in performers of the stature of Nic Jones and Jim Causley, he must fancy his chances of producing something hugely worthwhile. This he has achieved.

There are songs of sea and land, of press-ganged squaddies, of squalid denial of basic needs and even on the question of how welcoming beaches should be of dogs. Some he's written, others he's borrowed and the rest he's arranged from the folk tradition.

At first, I felt I could not improve on the verdict of Reg Meuross, the writer of one track, England Green & England Grey, a bitter rant on political and sovereign injustices: "This is proper living, breathing, strong heart beating folk music."

Then, I realised that Geoff's album is - for all the interest and praise it has attracted - emphatically not music for all. To those addicted to the karaoke of TV singing contests, and the gibberish peddled by the barons of corporate pop, Geoff Lakeman may seem rooted in the past, unsophisticated and even unnecessary.

So let us call in aid another supremely talented artist, one who also entered the lives of the Lakeman clan, Kathryn Roberts's fellow singing Yorkshirewoman, Kate Rusby. The pair made one of the finest albums of English folk music in living memory, and Kate was briefly a member - with Kathryn and the Lakeman boys - of Equation, a sort of folk-rock supergroup.

And it was Kate who once said to me she was rather pleased not everyone liked folk: "I've never minded it being a minority music. It's like a rare diamond; if everyone looks at it, it might seem less special. I like it that people have to look that bit harder for it."

After All These Years is a rare diamond, to be appreciated and even cherished by that important minority that sees not only the musical qualities of folk but its power and energy.