I had been wondering when I should add the magical gem of northern comedy that was Tony Capstick's pastiche of the Hovis bread advert, Capstick Comes Home. The time is now. If you do not laugh at this, our senses of humour are miles apart ...

Tony Capstick was a man with a magical sense of humour, a heart of gold, a great fund of songs and wonderful stagecraft. He was much sought-after in the folk clubs but also made an impact as a local radio broadcaster.

The clip you see here recaptures what I called, in that obit, a minor comic masterpiece.

Many readers will remember it as a priceless highlight from Tony's life and times: the hilarious Capstick Comes Home, a satire on the nostalgia of the old Hovis break advertisement and set - as was the ad - to The New World Symphony by Dvorak. The music is beautifully played by the Carlton Main/Frickley Colliery Band. 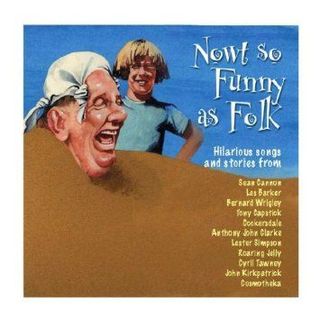 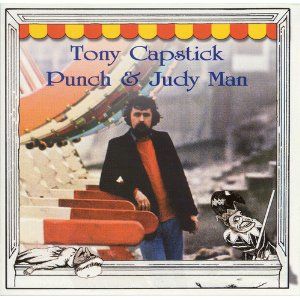