Song of the Day Revisited: Joan Osborne ... On Raglan Road

I was very pleased with this entry in the original procession of Song of the Day choices and am delighted to repeat it for the Revisited series.

No reason to change a single word (except for one typo I noticed) ... When the Chieftains rounded up a number of female singers to record their 1999 album Tears of Stone, they made one choice that I initially found surprising.

Joan Osborne was known to me only through her hit record, One of Us, a clever little piece (written by Eric Brazilian) asking: "What if God was one of us/Just a slob like one of us/Just a stranger on the bus/Tryin' to make his way home?"

To see her name alongside one of my favourite songs, On Raglan Road, worried me a little. Nanci Griffith was one thing, but what would an American pop singer know about Irish music? Especially this song, which I associated with great Irish singers from Luke Kelly and Mary Black to Sinead O'Connor. 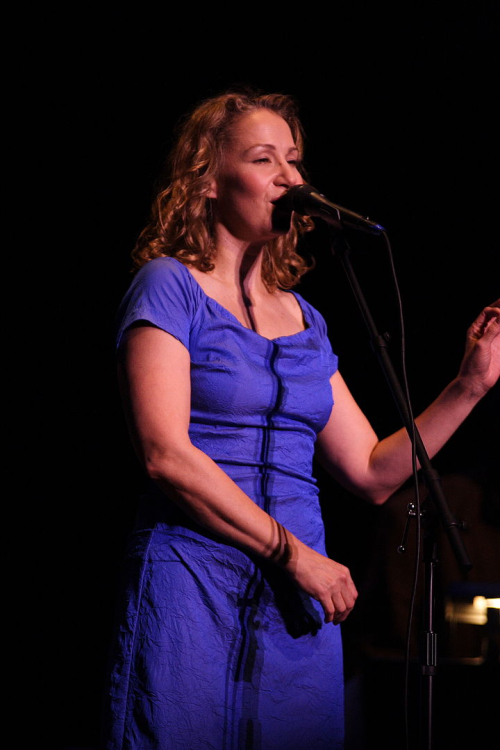 And then I heard it.

Looking back now, without a precise note in front of me on when other versions first appeared, I could have chosen any of three of the other four singers mentioned (Luke Kelly not having been a woman).

But Osborne had done the song proud, too; Patrick Kavanagh's enchanting poem of love, set to an Irish air after he met Luke Kelly, had turned out to be safe in her hands. With Luke Kelly and Mary Black, I have a get-out; I have already awarded them slots in Song of the Day with, respectively, The Town I love So Well and The Dimming of the Day.

I did not feel Nanci Griffith's version, though good, was quite up there with the others.

So that left Sinead O'Connor, and it was a close-run thing. Either would have been a credit to these pages. By the margin of a wafer, I chose Joan Osborne's.

When the Chieftains' album appeared, I wrote a longish feature about it for The Daily Telegraph, and took a print-out - a day or so before publication - to a boozy launch evening hosted by the band in the West End of London.

It included some quotes from Osborne, based on a transatlantic telephone interview conducted at great expense, to the Telegraph, from a phone box in the riverside arts complex in Belfast.

It was a great chat and went on long enough to delay me in joining friends and colleagues at a restaurant that evening.

I was gasping for a drink, plonked the A4 notepad on the floor, still open at one of the pages of my interview notes, and ordered some wine.

As the waitress opened the bottle at my shoulder, the popping of the cork coincided precisely with the base of the bottle breaking off to send a torrent of Algerian red onto my pad. It was just as well the feature did not require too many words from Joan.

The page had been rendered illegible, and I had to write up part of the interview from memory later that night. For that association alone, all else being equal on matters Osborne v O'Connor, I must stick with my interviewee's version of On Raglan Road. Cheers, Joan.

* Read up on Joan Osborne at http://en.wikipedia.org/wiki/Joan_Osborne, always remembering to chase links where possible (Wikipedia is invaluable but not infallible). To update a little, her blues and soul album Bring It On Home received a 2013 Grammy Awards nomination for Best Blues Album. 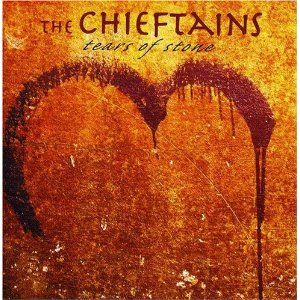 * Tears of Stone, which also features the Corrs, Joni Mitchell, Bonnie Raitt, Mary-Chapin Carpenter and Loreena McKennitt (plus Sinead), can be bought chepaly at this Salut! Live Amazon link.

Van Morrison does far-and-away the best version of this song.

Nice, but as for me, I think no version matches Luke's. But each to his own

I may be a heretic but I quite like Brian Kennedy's version.