Here is the latest in Salut! Live's Treasures rediscovered series of items I post after coming across them again on record, tape, CD or clip ...

Once, I called Vin Garbutt self-opinionated and he objected, rightly as I later conceded. Opinionated was not only the correct word, but fine with him.

I think that is the only occasion in the 40+ years I have known him on which we have fallen out, if falling out is not a gross exaggeration of the exchange of views that took place (it is, I hope).

Vin is fully aware that while I do not always share his point of view, and even then on one pretty narrow subject (abortion), I absolutely respect his entitlement to hold it and was horrified to discover, years ago, that folk club and festival organisers were deliberately avoiding him.

Artistic censorship is rarely edifying; this was grotesque - and not least because 90 per cent or more of Vin's repertoire has nothing to do with the issue on which self-appointed guardians of politically correct thought decided it was acceptable to deprive him of the means of earning his living.

For this series, I turn to a rather less controversial matter. More to Vin's taste, I also once said that if the River Tees could sing, it would probably sound like him.

The Valley of Tees is a great song. I managed once or twice to please audiences in the deep south with my own inferior version, which must be some kind of proof of its quality. Vin sings it magnificently.

Here is a clip from a performance at the Frazer Theatre in Knaresborough, North Yorkshire five years ago, and you get the best of Vin's worlds: four minutes of his engaging banter followed by that tremendous voice, full of passion and strength.

It is a measure of how long ago he wrote the words that the second verse has these words, "and summers I have seen 23"; Vin nobly gets through the line with a straight face. 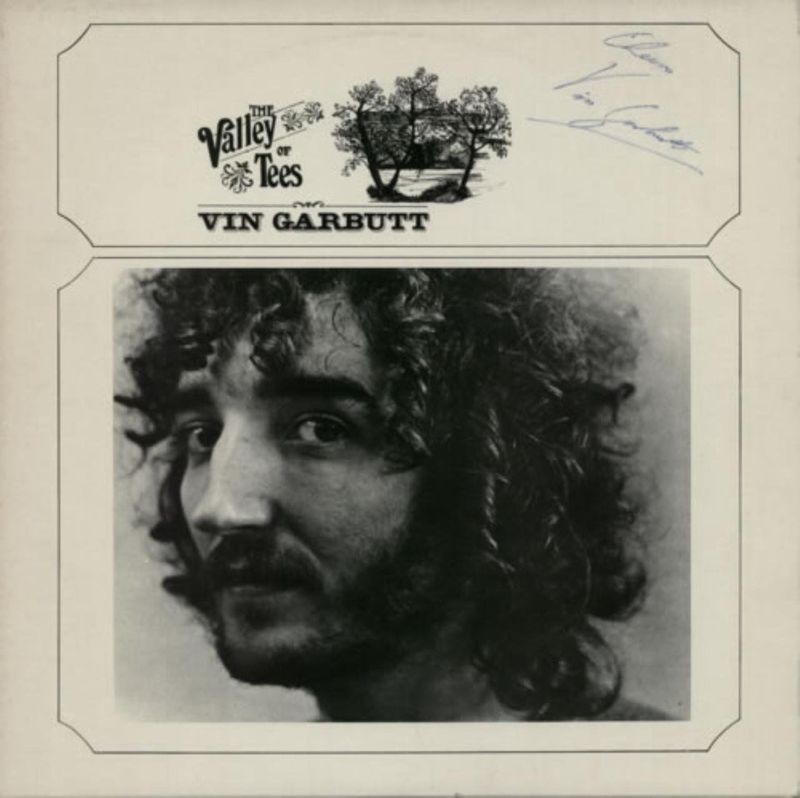 (Repeated from the previous post's comments) I saw Vin many times in various folk clubs around Sunderland in the 70s and 80s. A great singer, guitarist and songwriter and the funniest man I have ever seen, he should really be a household name.

I first met Vin when he came to the Duke of York in Eccles (via a friend I had in Durham). On moving to the North East in 1973 I was a regular for about a year at the Marsden Inn on a Sunday night where I again met up with Vin. My abiding memory is that he always referred to my wife Susan as Nana Mouskouri (I think it was the glasses). Having been out of the folk scene for almost 40 years I guess Vin will not remember me, but at some point I really must get back on stage - perhaps I will look for a a gig where Vin is playing to give me the impetus to get back to it......

He has now left us, at just 69 (June 2017). It was devastating news, however good a life he had, and my thoughts are very much with Pat and the rest of the family. RIP, a great fixture of folk and a truly good man

I have two different copies of this LP. Which one is original?
Red label or the monochrome Highwayman label?