A fourth instalment in Salut! Live's new occasional series in which striking pieces of music suddenly remembered, or encountered in forgotten corners of the house, are hauled out and, if discoverable on YouTube, reproduced here ...

From one of my favourite venues, the Union Chapel in north London, comes this treat from the Oysterband.

John Jones's band rarely fails to please and their version of Blackwaterside is among the best I have come across of that familiar ballad. I say that advisedly as Sandy Denny, Bert Jansch and Anne Briggs have been among many admirable artists to record it.

The song is widely believed to have originated in Northern Ireland where there is indeed a river named Blackwater which runs through Tyrone and Armagh, crossing the border into County Monaghan in the Irish Republic.

It can be found on the Oysterband's 2002 album Rise Above, a recording that also had such treasures as the exuberant close harmonies of Bright Morning Star and the melodic whimsy of Uncommercial Song.

But enjoy, too, this live version of Blackwaterside. I cannot be sure but, since the usual mournful uillean pipes - played on record by James O'Grady - are unseen, wonder whether their sound is recreated here by fiddle and cello. Someone who remembers the 2009 Acoustic tour, or just has sharper musical ears, will perhaps clarify.

Only about 2,660 people have viewed the clip, which is hardly viral. Maybe I will direct a few more hits its way. Just two comments have been left and I like both:

* so VERY talented. Not an auto tuner in sight and way too much integrity to ever lip synch, unlike "some artists" we could mention who can't sing their way out of a wet paper bag and can't be bothered to show up to the gig on time. No special effects needed, they just bring raw skill, passion, and talent. ﻿- Joel Swain 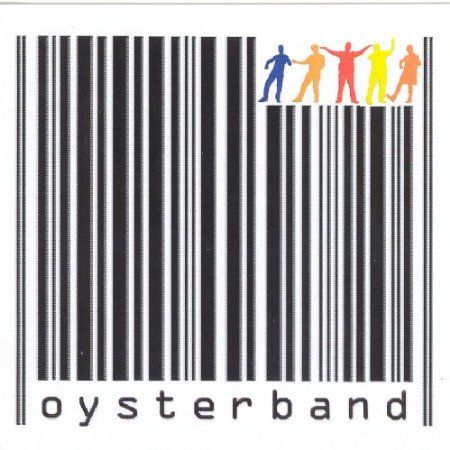 Buy the album - and any other - at the Salut! Live Amazon likn: http://www.amazon.co.uk/exec/obidos/ASIN/B00006HATZ/salusund-21

Posted at 11:21 AM in Treasures rediscovered | Permalink | Comments (2)

Came across a nice comment at http://justthetalk.com/usa/23064/this_is_the_end/ - a website I'd not encountered previously - linking to this item with the words:

"Sends chills up my spine."