The blues of Jerimiah Marques ain't nothing but sensational 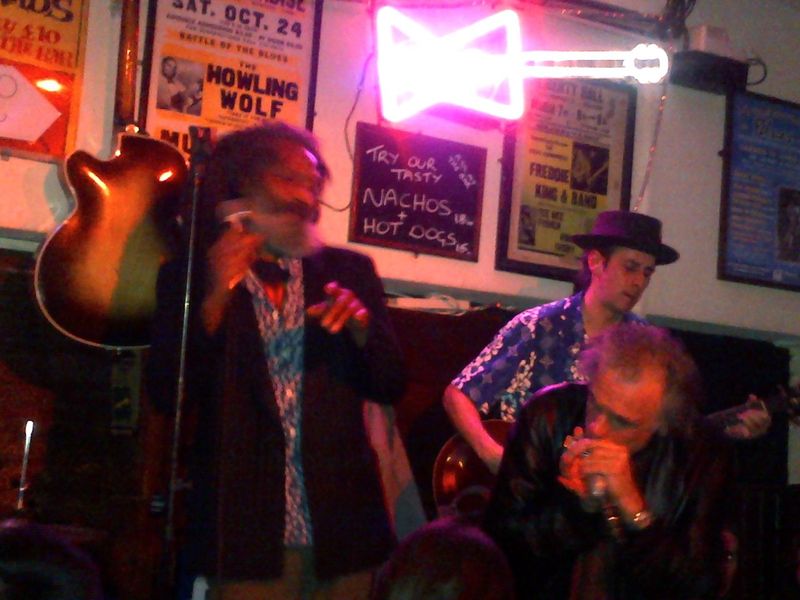 When I moved to Paris in 2004, it took a couple of weeks to locate jazz and blues bars and just a few months to make two of them, Le Caveau de la Huchette and the Bilboquet, reasonably frequent haunts. It has taken me more than 40 years to find a club in London where the blues, one of my earliest musical passions, is played night after night.

Ain't Nothing But ... is in Kingly Street of the western fringes of Soho behind the giant Hamley's toy store. I caught Jerimiah Marques and the Blues Aces there on Saturday night for a session that fixed itself among the most memorable live musical occasions I have experienced.

Continue reading "The blues of Jerimiah Marques ain't nothing but sensational" »

Become a Friend of Salut! Live and keep this part of folk alive 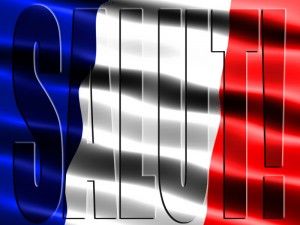 Continue reading "Become a Friend of Salut! Live and keep this part of folk alive" »