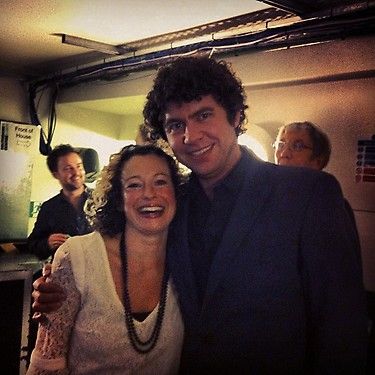 No sooner was my back turned than Kate Rusby, who once seemed destined to remain a teenager forever, reinvented herself as a mother-of-two with mumsy babble about little Daisy and Phoebe and the doting grandparents over from Coleraine.

And the growing up phase has spread to the music, too.

To mark 20 years of serious performance - there had been plenty of artistic endeavour stretching back into childhood as she traipsed around the folk festivals with her parents - Rusby assembled a troupe of phenomenal ability and charm, mixing youthful exuberance and solid experience, for a memorable concert at the Royal Festival Hall.

At one point I was astonished to count 13 musicians on stage, from a string quartet to banjo, guitar, flute, bodhran and piano, and found myself doing some basic mental arithmetic in wonderment at the economics of it all. But even that was merely the Rusby experience in diminished form; the number grew to 19 for the finale, with everyone back on stage to sing and play the rousing, anthemic encore, Wandering Soul.

This remarkable ensemble was brought together to present something akin to a live version of the new album, 20, on which a string of eminent guests have helped Rusby recreate some of the finer moments of her career. 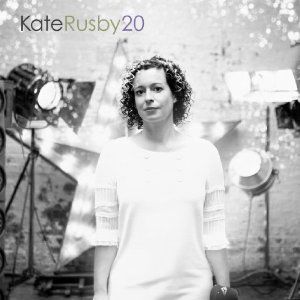 It is illuminating to consider, first of all, the collaborators who could not make it. Paul Weller was nowhere to be seen last night; nor was Richard Thompson, Nic Jones, Bob Fox, Mary Chapin Carpenter, Paul Brady or, among others, the Grimethorpe Colliery Band. The presence of Dick Gaughan, Eddi Reader, Declan O'Rourke, Jim Causley and a beautiful and richly gifted young Texan, Sarah Jarosz, was enough to drive away any disappointment. 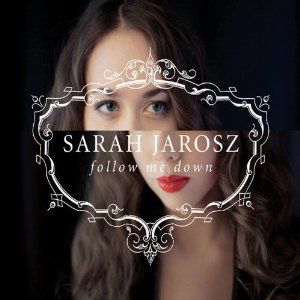 Indeed, my only criticism would be that I could have done with just a little more than the harmony and chorus singing that represented the function of the artists I have identified. A verse apiece maybe?

That is a trifling reservation. The setlist offered a generous dip into the triumphs of Rusby's career. Jolly Ploughboys, Awkward Annie, Planets, The Bitter Boy and I Courted A Sailor were streaming through the consciousness on the journey home but there was not, in truth, a downward deviation from quality of the highest order.

As for the between-songs patter, that really is a matter of personal taste. Kate Rusby is Kate Rusby, the Yorkshire natterer; you either find it engaging, as I do, or can easily see why others consider it deeply irritating.

Now I realise that a typical Rusby tour will not shuttle 19 singers and players around the country for a month and a half. And I freely acknowledge that the tight little band that accompanied her when John McCusker was her chap had no shortage of superb musicianship.

But among all those people coming and going during the show, there was no trace of a passenger. And when Rusby left the stage to let them have their spot of instrumental glory, Damien O'Kane - ace guitarist, husband and dad of Daisy and Phoebe - launched them into a hypnotic, imaginatively arranged medley of Irish/Yorkshire tunes that strung together with compelling fluency and flair. I thought I'd spotted a flute-playing moonlighter from Dervish and was pleased to discover later that Liam Kelly was indeed the man who, like Ron Block on banjo (he'd blown a 16-year-old Kate away when she saw him at the Eden Valley bluegrass festival, accompanying Alison Krauss), was magnificent throughout. 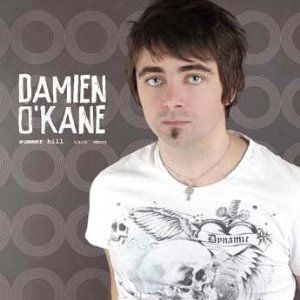 Then it was back to the wistful Rusby voice that has captivated so many, not all of them natural folkies, since her unforgettable debut, an album of timeless class made with her friend and fellow Tykette, Kathryn Roberts, in 1995.

Earlier this year, I witnessed a sensational display of stadium rock at its finest by Coldplay in Nice. I'd love to see the Stones again, at O2, if only mortgages weren't so hard to come by just now. But for intimacy and sheer pleasure, Rusby's gig had the edge on the first and leaves me philosophical about missing the second.

And the next time someone chortles about the notion of a folk orchestra, and how it could never properly work, tell them to speak to me about the concert of great warmth, but also performing excellence, that I witnessed on the South Bank one mild night in late October 2012.

﻿* 20 Tracklist, with full list of collaborating artists, can be found at http://www.katerusby.com/recordings/20-2/

** Help Salut! Live a little by buying any of the CDs that take your fancy at this Amazon link: http://www.amazon.co.uk/exec/obidos/ASIN/0007492901/salusund-21 ... navigation from the landing page is simple and you make the usual Amazon savings.