Song of the Day: Bothy Band ... The Maid of Coolmore

The Bothy Band. Traditional music as rock, Irish music at its best, and all manner of other cliches.

However it was correct to describe them, they were a wonderful Irish band and this is an example of the music that was played incessantly in my car after I discovered their existence in the mid to late 1970s.

The main line-up was:

* Tríona Ní Dhomhnaill, harpsichord, clavinet and the vocals as heard on this clip

Lunny, central to so much of what was good about Irish music, was also the producer and the band led to a number of other formations, including Touchstone and Relativity, that added to the mark the individual members left.

Tomorrow's Song of the Day will feature a classic from one of the post-Bothy projects. 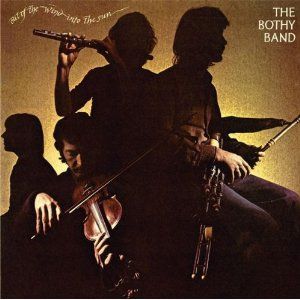 * As good a place as any start with the Bothy Band would be their album Out of Wind and Into the Sun which can be boguht via the Salut! Live Amazon link.