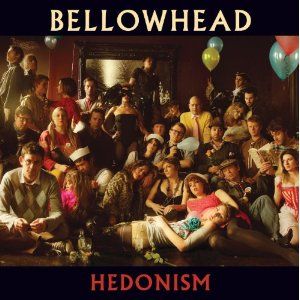 An e-mail from the fRoots editor Ian Anderson brings news that Bellowhead have won the album-of-the-year award in the magazine's annual poll - its 25th - of critics and others associated with folk and roots music.

I am delighted for Bellowhead, an outstanding band, and offer them Salut! Live's warm congratulations. 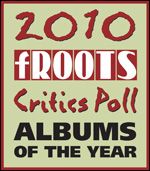 But the choice vindicates my own decision not to take part, for the first time in as many years as I can recall, in this year's judging. The same applied to the BBC 2 folk music awards poll.

My chaotic existence over the past five or six years - moving from Paris to the south of France to London to Abu Dhabi and back again (but without Paris) - has limited my access to as much music as I would like to hear. The supply of review albums has also steadied to a trickle, an understandable consequence of the little amount of reviewing I still do in newspapers as opposed to here (and it's not that much more here).

I have asked both fRoots and the BBC to keep me in mind as a panel member for next year and hope very much to make Salut! Live much more active than it has been. But for 2010, I simply could not have done justice to the judge's role.

So bravo Bellowhead, and to the other winners, as announced last night on BBC Radio 3's World On 3 by Mary Ann Kennedy and Ian: 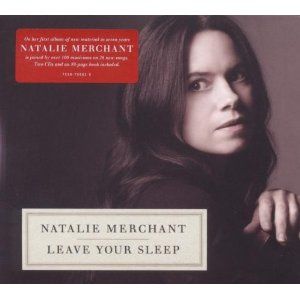 Since I have none of these albums, a gap in my life that I shall now rectify, the correctness of my decision to abstain from the voting was clearly justified.

If the awards entice you into buying any of the selected albums, or any others that have been mentioned here over the past couple of years, consult my Amazon list by scrolling down the right sidebar or go directly to the Bellowhead link by