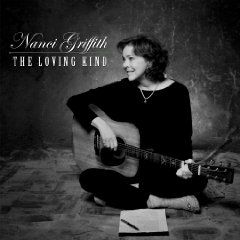 HELP KEEP SALUT! LIVE SINGING: ALBUMS BY MOST OF THESE ARTISTS CAN BE BOUGHT AT GOOD PRICES AT OUR AMAZON STALL BY CLICKING HERE

As I have just moaned to Someone In The Know, a long-awaited holiday (my first visit to China) means I cannot work on an appropriate begging letter for an invite to the 2010 BBC Radio 2 Folk Awards.

But I can share with Salut! Live readers the welcome news that some of the honours have already been decided: Lifetime Achievement Awards to Dick Gaughan and Nanci Griffith marking their inspirational roles in the music we love, and a new Good Tradition award, of which more later. 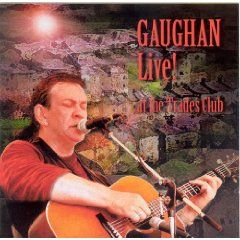 Both will also perform at the awards ceremony, presented by Mike Harding, on Feb 1. Highlights can be heard on Mike's Radio 2 show two days later (Feb 3, 7pm).

If I may quote from the announcement:


Grammy award-winning Texan singer-songwriter Nanci Griffith has built a worldwide reputation for her sensitive compositions since her debut album in 1978: Dick Gaughan’s 1981 album A Handful of Earth was voted Album of the Decade by fRoots magazine and his career includes spells with acclaimed groups Boys of the Lough and Five Hand Reel. His songs have been interpreted by artists spanning the folk music genre, including Billy Bragg, Christy Moore, Mary Black, Roy Bailey and Capercaillie.

I can add little to the reference to Nanci Griffith except that she was one of the first American performers to wean me off the irrational habit of decrying anything with the least connection to country music. Her work is of the first order and the award is fully justified.

Dick Gaughan is a man I met as long ago as I can remember; he had been involved in different ways, if I recall correctly, in the Upper Clyde shipyards sit-in and I was on strike from the North of England Newspaper Co, the source of my first employment as a journalist. I do not remember Dick's precise advice on the guerrilla tactics the NUJ should consider employing, but I do have memories of sinking lots of Federation Best in his company at the Old Shildon Workingmen's Club the lunchtime after he sang, played and entertained quite magnificently at the folk club I was then running in Bishop Auckland.


Dick has my congratulations - and also my permission to treat this small tribute as a renewed invitation to send responses to the questions set in an e-mail interview on which we agreed rather a long time ago.

Back to Folk Awards business: this year brings the special honour of the afore-mentioned Good Tradition Award. It goes jointly to Mike Alexander and Douglas Eadie, producers of BBC TV's Transatlantic Sessions. Absences abroad mean these passed me by, and that is source of regret. Must try to catch up with their series.

Briefly, the names to look out for among the category winners to be announced on the night include:

Cara Dillon - shortlisted for Folk Singer of the Year, Best Album (Hill of Thieves) and Best Traditional Track (Spencer the Rover), her duet with Seth Lakeman.

Jackie Oates - nominations for Folk Singer of the Year, Best Album (Hyperboreans) and Best Traditional Track (The Isle of France).

The Unthanks - in the running for Best Group and Best Album (Here's the Tender Coming. Their superb version of The Testimony of Patience Kershaw wins a Best Original Song nomination for its writer, Frank Higgins. 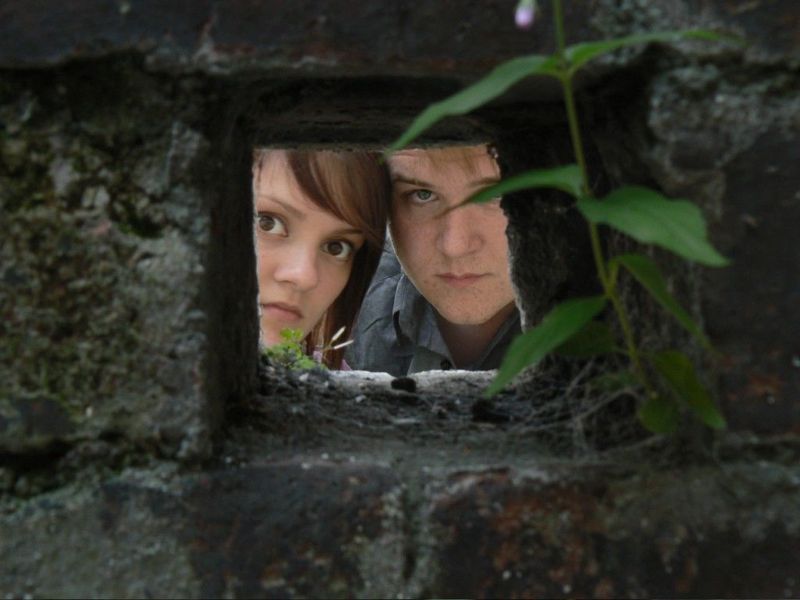 AND MORE, where not already mentioned: