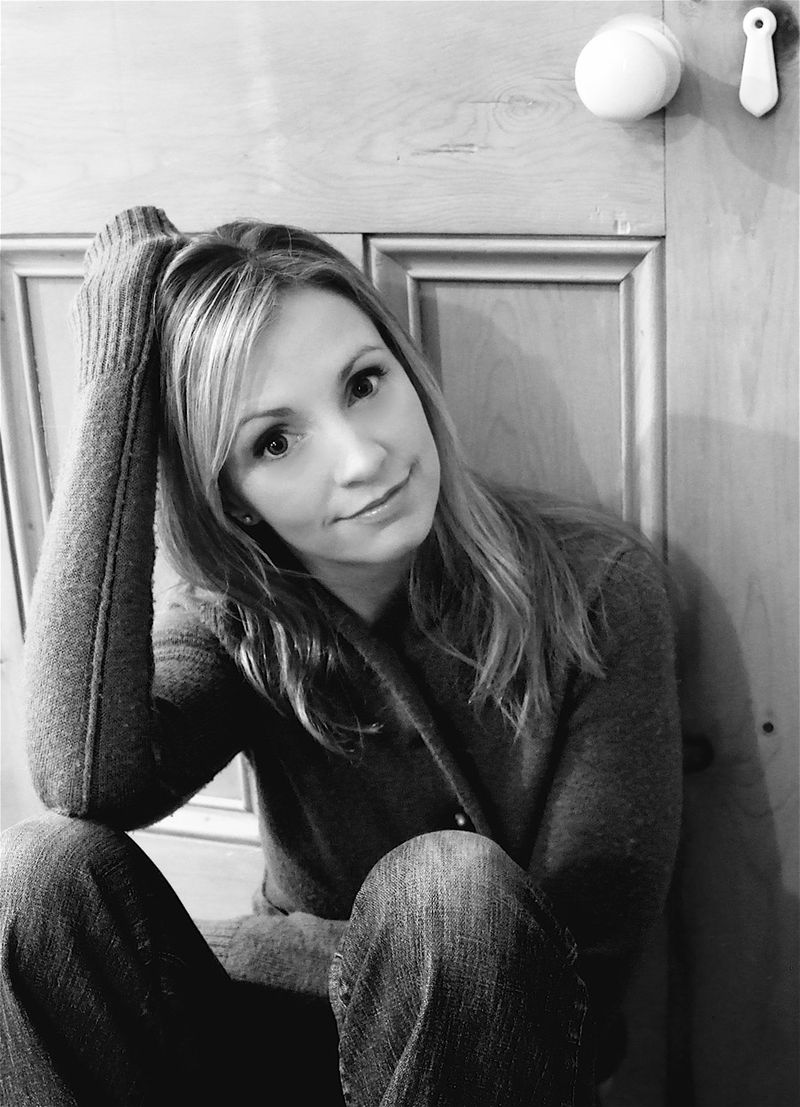 It helps that I have always been immensely fond of the song.

But I do now expect, not necessarily here but at chattier sites, to see the odd sneer that it is not suited to girlish vocals, that such songs are the preserve of big Ted Finger-Inear at the Old Snotpickers Folksong Club somewhere in South Yorkshire. Just as some said Cara wasn't suited to Tommy Sands's classic song of the Troubles, There Were Roses, when the truth of her own origins - close to Greysteel, scene of one of the nastiest tit-for-tat massacres, made her the next most suitable singer after the song's author.

In any case, Cara's voice has never sounded better. There is a huskier feel than I had previously noticed, an almost mischievous dimension. No, not mischievous; perhaps I mean sultry or sensual. I even like the bizarre way she pronounces Rotherham - as Rother Ham, with great emphasis on the third syllable.

The track also harnesses the might of the Lakeman family into which Cara married. Her husband Sam produces, and adds sublime piano, and the vocal interplay between Cara and her superstar brother-in-law Seth is magical. What a shame the third Lakeman brother, Sean, present at important moments elsewhere on the album, and even the boys' mum & dad (Geoff and Joy) did not get in on the act, maybe with Sean's other half, Kathryn Roberts, adding more harmony vocals.

I will have more to say about the album - which challenges Eliza's Dreams of Breathing Underwater in CD-of-the-year stakes (maybe its late arrival will qualify it for next year) and can be bought by clicking here - and about Cara, and my choices in those awards polls, herself.

But this much I wanted off my chest: there hasn't been a single track from any album released in 2008 that gives me as much pleasure and buzz as Cara's Spencer the Rover.